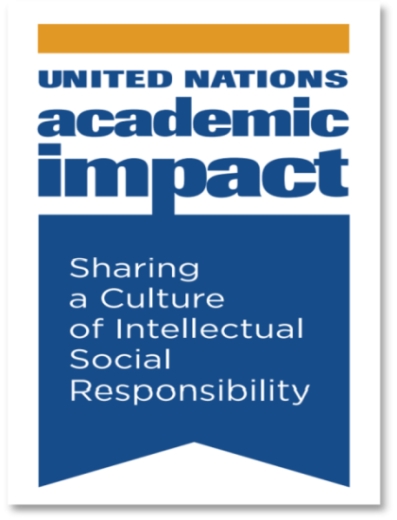 UNAI has established 10 provisions of strategic principles to encourage participating organizations to make at least one or more substantial contributions towards these provisions. Also, a global hub institution is designated for each provision for the effective implementation of each principle.

Handong Global University, as Korea's first UNESCO UNITWIN host university, has been conducting various higher education programs with universities in developing countries, such as entrepreneurship training, joint training courses, etc. for over 10 years, receiving recognition for its achievements from the government, the United Nations, and UNESCO. In May of last year, the UNAI Ban Ki-moon Institute for Global Education (IGE) was opened, and various programs have been established to foster global citizens through holistic education. 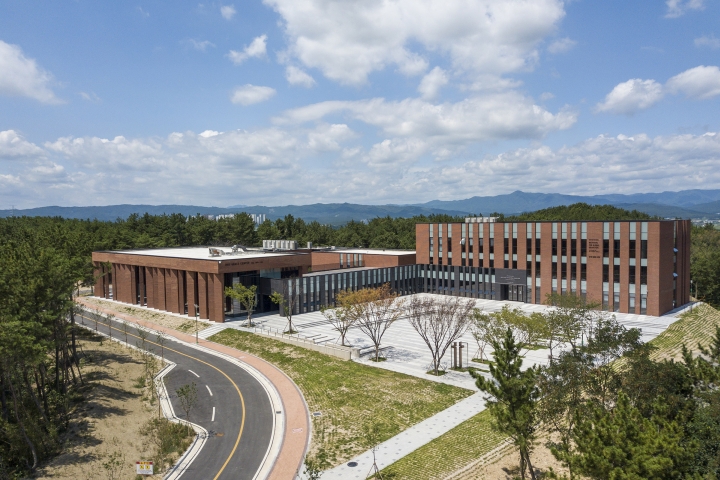 (Photo 2) A panoramic photograph of the IGE building