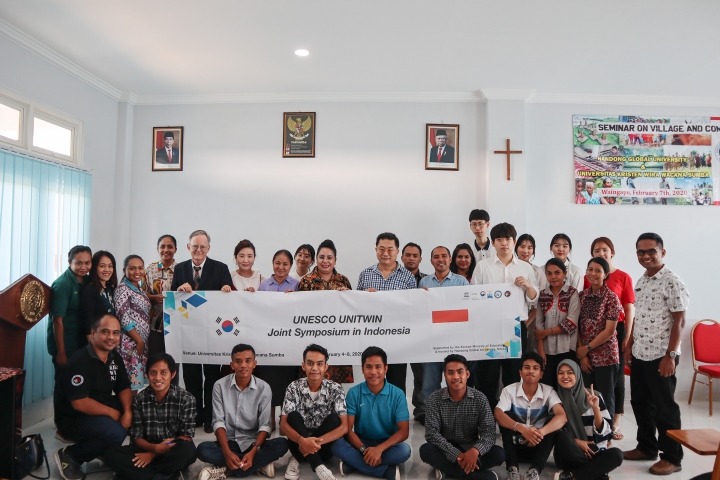 Photo 1. Group Photo of Participants at the Symposium

About twenty-eight million people of population in Indonesia are living in absolute poverty (approximately 9.41%). In addition, most islands, aside from few islands, are facing various problems, such as gap between rich and poor, lack of transportation and facilities and infrastructures. In Sumba Island, where the symposium was held, such gap between rich and poor wealth inequality is particularly more noticeable in comparison to other areas of Indonesia. Also, it’s also facing difficulty dealing with lack of transportation and infrastructure facilities and lack of access to safe water supply system. 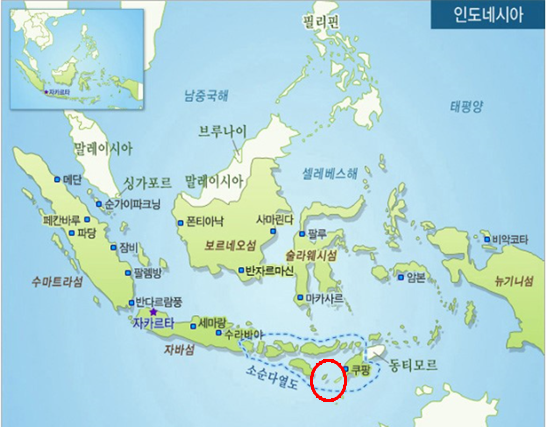 At this symposium, various positive and helpful lectures for the residence and infrastructure development plan of Sumba Island, implementation of access to safe drinkable water and sewage plant plan, Korea New Village Movement, business and development plans for Sumba Island's economy and tourism industry— were shared on the basis of previous research and studies.

Moreover, group of Handong members had a joint meeting with UNKRISWINA faculty members to discuss development plans and solutions through combined project between the two universities for the current situation and problems of Sumba island.

President Norellina of UNIKRISWINA expressed gratitude by saying, “I was touched by the effort of Handong members that they made it to this remote place to give hands and was also impressed by the depth and advanced level of faculty members’ professional knowledge." Professor Indra of UNIKRISWI said, “I’d like to express my gratitude to members of Handong who came all the way to Sumba, a rather inconvenient place to visit, to help local development through knowledge on subject. Based on what we’ve learned through this symposium, we will try to take a lead in the process of developing the Sumba Island."

Professor Cha-Mun Koo of Handong said, “We’re just thankful for this opportunity where knowledge could be shared to the places of need,” and also added, “We will continue to do our best to support Sumba island in the future.”

Urban Improvement Project for Universities of Developing Countries has been first initiated in 2011, with the goals of improving environment of developing countries’ universities, HGU has implemented joint research programs of investigation on urban environment and residential infrastructure and held joint symposiums and researches. Besides this newly starting project in Indonesia, HGU has consistently carried out the project in Mongolia since 2011, and also in Vietnam and Nepal since 2014.

※ UNESCO-UNITWIN (University Twining and Networking) was established in 1992 by UNESCO to facilitate cooperation and collaboration among universities, institutions and various organizations of developing and developed countries in a network to improve the availability of educational resources and opportunities and promote educational excellence in developing countries. The United Nations Educational, Scientific and Cultural Organization (UNESCO) designated Handong Global University (HGU), Pohang, Republic of Korea, as the host University for UNESCO UNITWIN Network for Capacity Building for Sustainable Development of Developing Countries in the Asia Region in 2007.